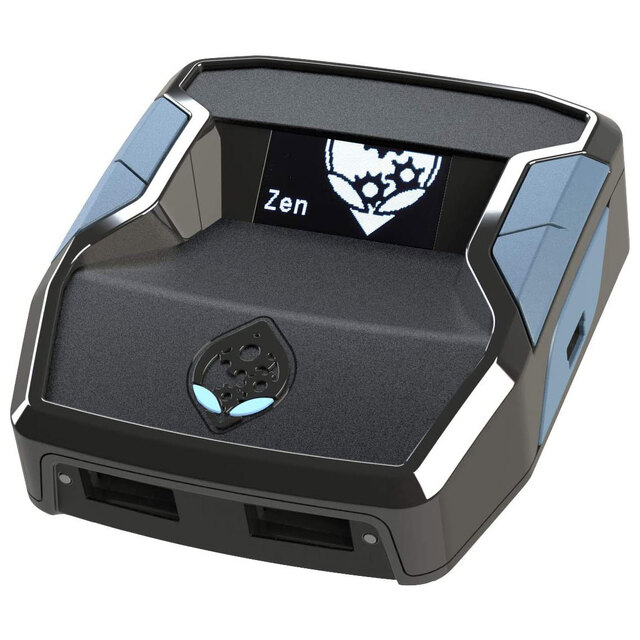 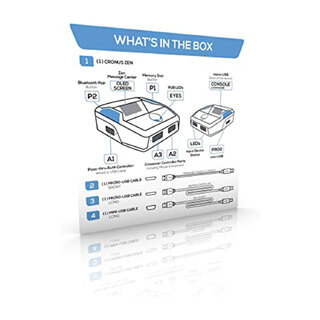 Cronus Zen is a breakthrough device founded on the rich legacy of CronusMAX, universally recognized as the world's definitive controller emulation and scripting technology. Zen moves that legacy forward with a next-generation, state-of-the-art design, giving gamers the most powerful video game controller conversion technology ever created, putting full control back in your hands.

Use Almost Any Controller on Any Console

Advanced 1:1 controller to mouse conversion with no lag. Get the highest console speed and accuracy possible. Play in controller lobbies undetected.

For the first time ever, hook up an Xbox One headset directly to an Xbox One wireless controller, and game on a PlayStation 4 (Xbox One Wireless Adapter Required – sold separately).