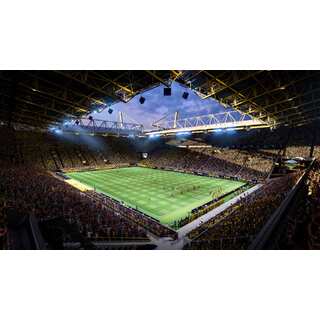 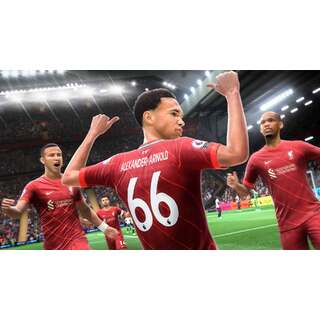 EA SPORTS™ FIFA 22 Legacy Edition launches October 1 on Nintendo Switch™ featuring the latest kits, clubs, and squads from some of the top leagues around the world. It will also feature new competitions including the UEFA Europa Conference League and some of the world's most famous stadiums, including some brand new to FIFA 22. FIFA 22 Ultimate Team™ on Nintendo Switch will reflect the real world of football through a select number of FUT campaigns throughout the season.*

FIFA 22 Legacy Edition will feature the same gameplay features from FIFA 21 without any new development or significant enhancements.

The following Game Modes will be included in FIFA 22 with the same features from FIFA 21.

FIFA 22 Legacy Edition will feature a select number of FUT Campaigns throughout the Season.*

FIFA Ultimate Team will include:

YOUR FIFA, YOUR WAY